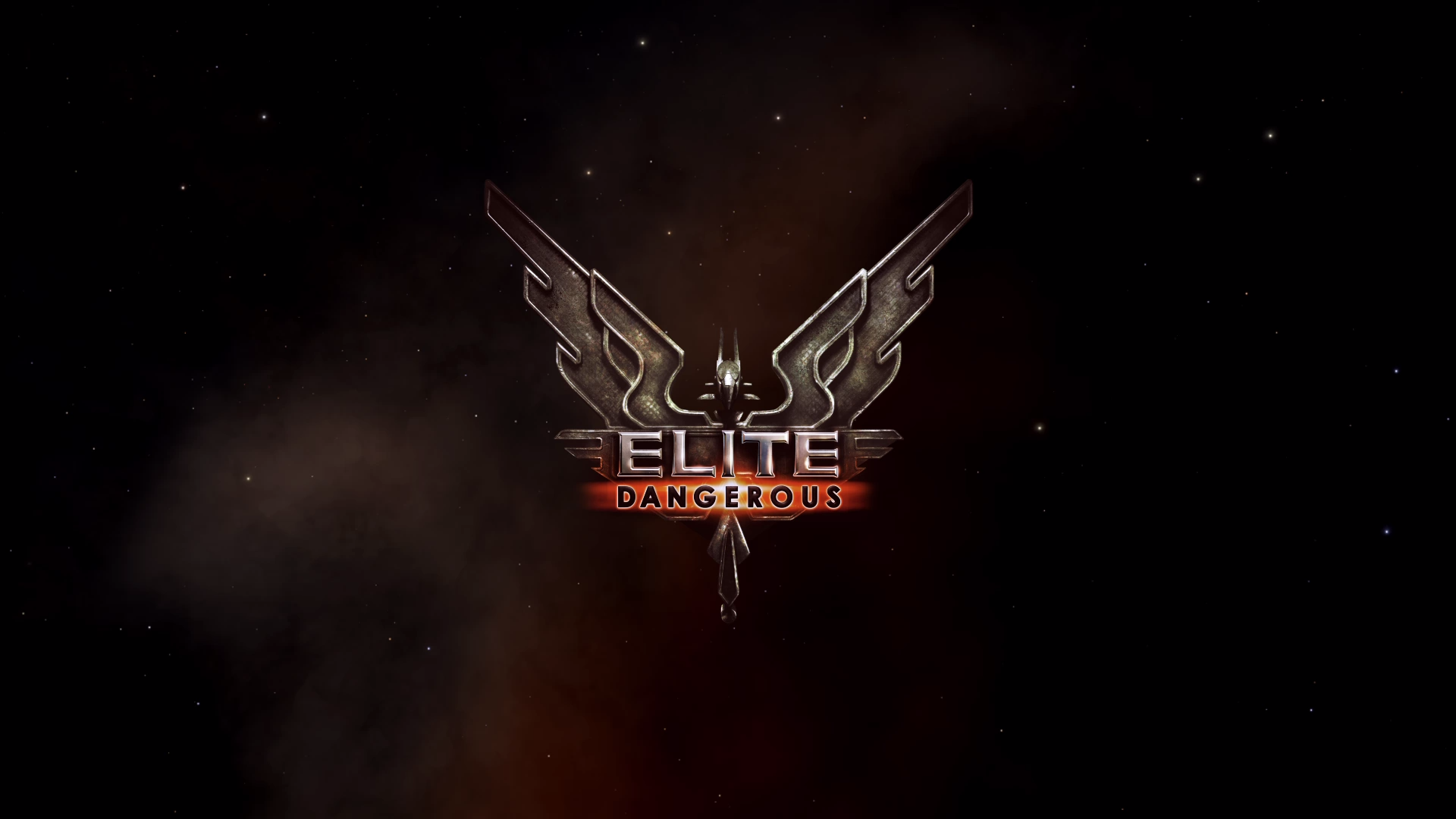 Elite: Dangerous is a Space Simulator created by Frontier Developments where everything is possible. You have at your fingertips the incredible number of 400 billion star systems to explore, a large variety of space ships and hundreds of things to do. It doesn´t matter if you want to be a Pirate, Bounty hunter, Miner, Trader or Smuggler. You can be any of these, or all at the same time. You can change your attitude, plan or route any time and as many times as you wish.

Overwhelming at the beginning.

400 Billion star systems to explore and infinite possibilities seem something incredible, right? And it actually is. But nothing is easy, without effort, without dedication. In Elite: Dangerous you don´t start with any ship, nor with millions of credits to spend or a sky-high reputation (ironic, right?). No, in Elite: Dangerous you start like everybody else, with the smallest and most basic ship in the game, called Sidewinder. And you start with a small amount of money that´ll help you in the beginning.

And that´s where the real game starts. From the first moment all possibilities are open. You can equip your ship with basic weapons and become a bounty hunter, or become a trader (which at the beginning might be a bit tiring and slow with a Sidewinder, since it can´t carry a lot of cargo), do missions and slowly earn money or try to become a pirate. Everything, I repeat, everything is possible if you put dedication in it.

So, what can you do?

Elite: Dangerous has 6 main professions which a player might dedicate to to earn money, to have fun or simply to spend some time, and which don´t require previous experience or special skills. And as I said before, it’s not necessary to always do the same. You can change profession whenever you want by simply stopping to do one thing and doing another.

Missions from space stations: Apart from the above mentioned professions, you´ll find missions at the stations. They usually don´t give huge rewards but they do help a lot specially at the beginning while learning how to control your ship and earning some money. There are missions that´ll ask you to take a message to another station, others will ask you to bring or take slaves or illegal goods; some others are assassination missions that will ask you to kill specific targets. You´ll also find mercenary missions which will send you to fight at conflict zones or warzones helping a specific faction and where you will find a big amount of allied and enemy ships fighting. The rewards per destroyed ship being a mercenary are not really high, while the danger of being destroyed is.

The universe of Elite: Dangerous

The universe of Elite: Dangerous is alive. It is in constant change an the players are the ones that trigger this change. Markets fluctuate and constantly change depending on what players buy or sell. Politics play a big role in the game, where we can find 3 major factions, up to 5 minor factions per system and finally the so called Powers:

And the other players?

They exist, don´t worry. Elite: Dangerous has 400 Billion star systems, which sometimes makes it possible to not encounter a single real player in hours. But you can search friends, add them to your list and you can gather to play together. You can even join other players and do together, cooperatively, tasks such as trading, resource extraction, bounty hunting, etc. This is done creating groups called Wings. Up to 4 players can join a Wing and they don´t necessarily have to to the same. While one or two are traders or miners, the others can play the role of protection against pirates. Some advantages of the Wings are:

In conclusion, if you like space ships, stars, the universe… If you like any of this (or all!), Elite: Dangerous is for you. And if you need some more motivation, maybe these images and videos will convince you!