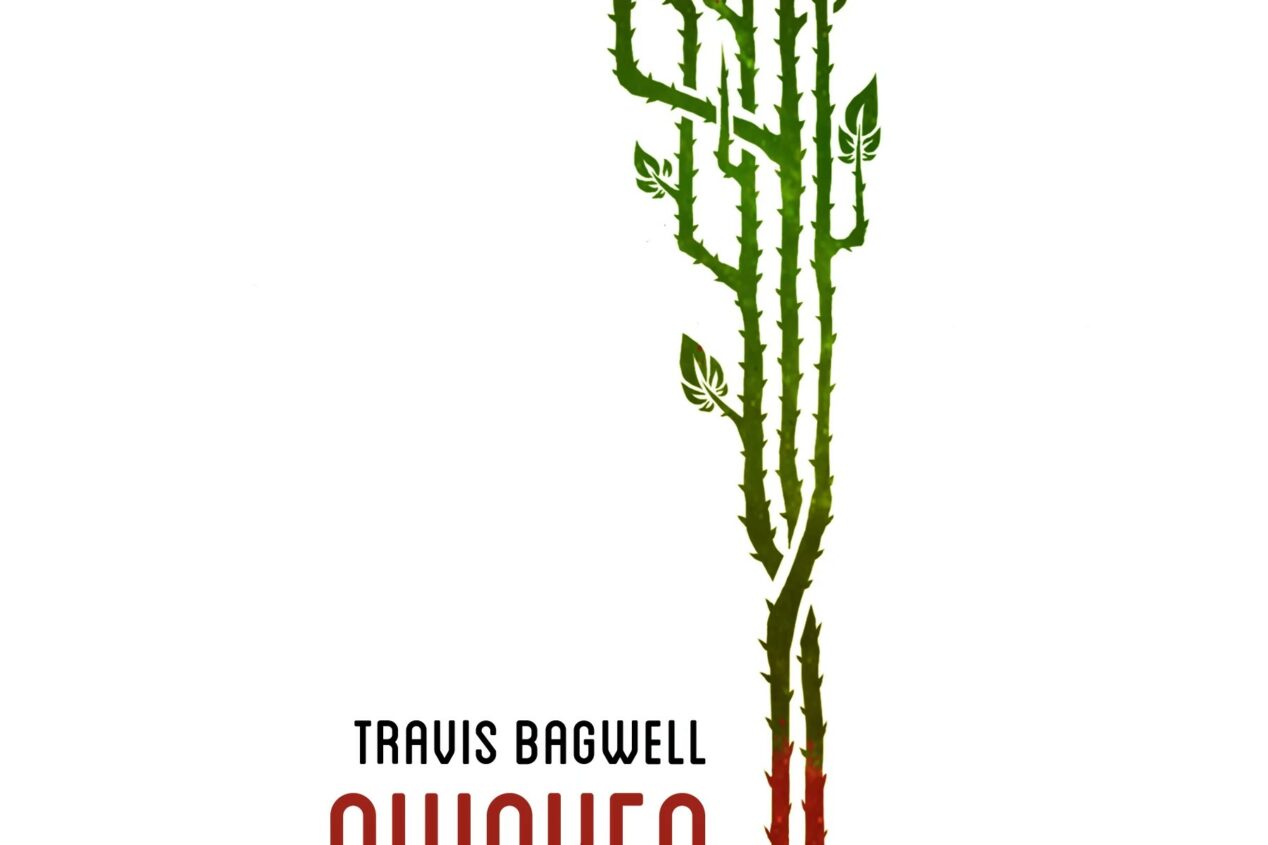 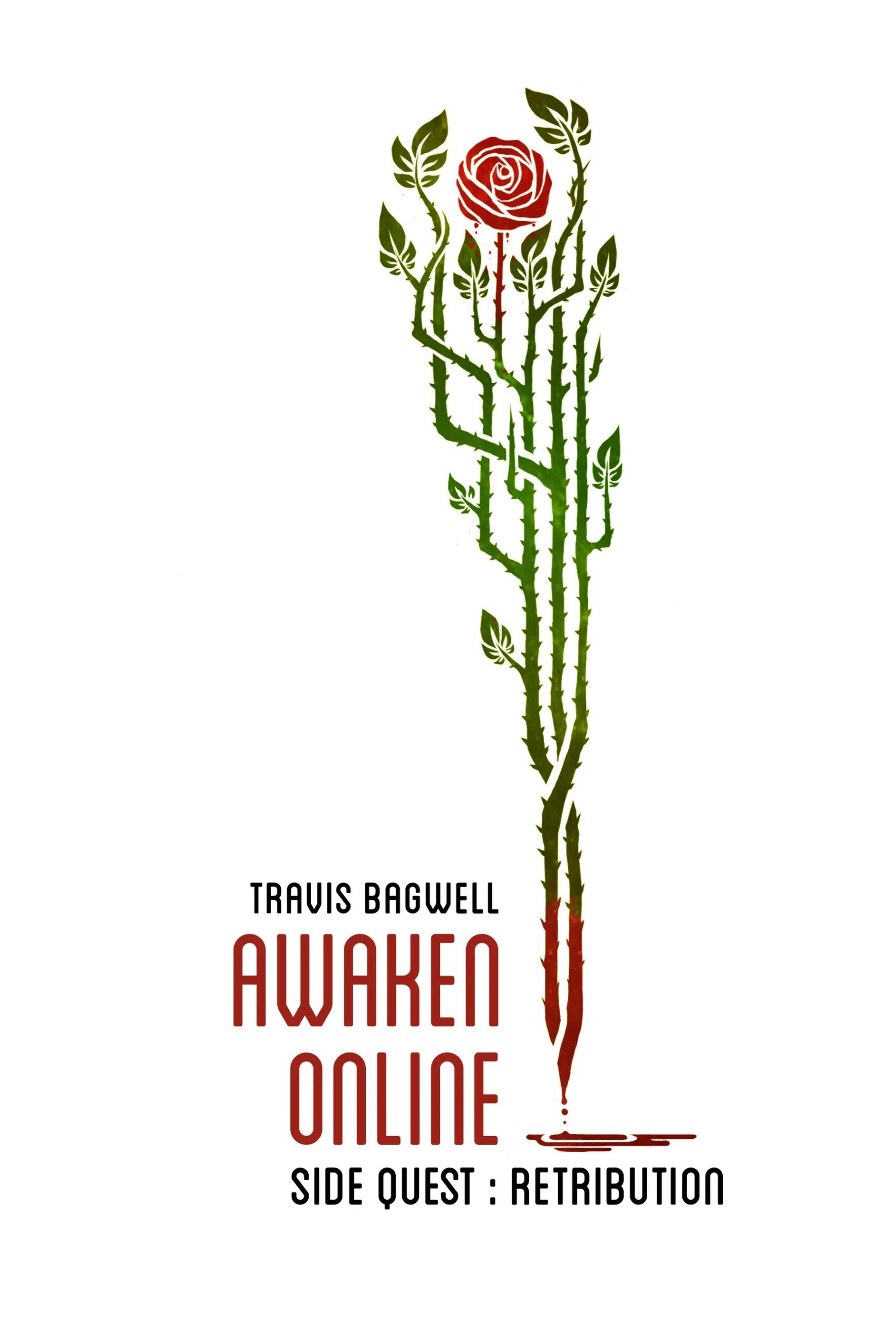 Awaken Online: Retribution is the third instalment (based on publication order) in the epic LitRPG saga written by Travis Bagwell that revolves around a fictional Virtual Reality MMORPG named Awaken Online. It is the first Side Quest in this saga, which deviates from Jason’s main story, and focuses on other characters and their stories. Therefore, it is the 2.5 instalment when setting it within the main story.

Awaken online: Retribution takes a break from Jason, and focuses on one of his friends and companions, Riley. In this Side Quest, we get to know Riley a lot more, and learn of her struggles both outside and inside of Awaken Online, her connection to Alex and what consequences that has, and get a more personal insight into her life and thoughts.

Thanks to Riley, we get to meet other characters inside Awaken Online, both players and NPC, we are able to see how the world progresses without the main character as the focus and see parts of the world that otherwise would not have been explored, as well as how different factions interact with each other in Awaken Online.

Riley’s real-life took a nosedive after her confrontation with Alex. The girls at school torment her and she feels powerless to do anything about it. At the same time, Jason has mysteriously disappeared, sending only a terse cryptic message to Riley and Frank.

With some time on her hands and with her frustration with her real-life reaching a breaking point, Riley decides to strike off on her own in-game. Her goal is to investigate the quest related to the strange bow she discovered in the dungeon north of Peccavi. Yet events quickly spiral out of control as she discovers that the bow’s former owner has set her along a path of vengeance – with an entire city hanging in the balance.

What did I think?

I liked it. That simple. I didn’t love it, but I liked it. I think it’s nice (and good) to get to know the story of each of the main characters in this saga, and Riley is definitely a very important character for this story to work, but I found this one to be a bit weak compared to the main story.

I loved getting to know Vaerwald (the Mage City). I mean, who doesn’t like a flying magic city! Composed of circular layers that hovered in the sky with copper tubing connecting the various levels, ruled by five mage guilds, each representing an elemental affinity and light magic.

I liked seeing that the world of Awaken Online keeps going on even if the players are not there, which makes it look more real and natural.

But of course not everything is good. For instance, the group of players Riley joins in this book, I think they appear bland, not too likeable and most of all, pretty useless. I mean, if it wasn’t for Riley, they’d probably never reach Vaerwald.

I personally admit that I found it a little bit more boring around the middle of the book up to the climax, where the pace seems to ramp up again, and it also turns out Riley is basically just another bullied student who at some point decides to fight back, which seems to be quite a repetitive backstory here?

Either way, I think it’s definitely worth the read and a must, to have all the details for the third instalment of the main story. 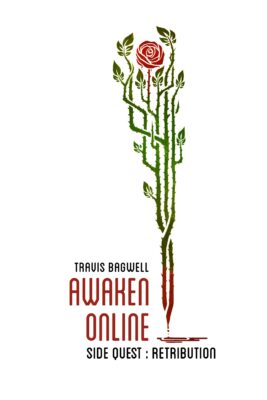 Book Description: Awaken Online: Retribution is the third instalment (based on publication order) in the epic LitRPG saga written by Travis Bagwell that revolves around a fictional Virtual Reality MMORPG named Awaken Online. It is the first Side Quest in this saga. 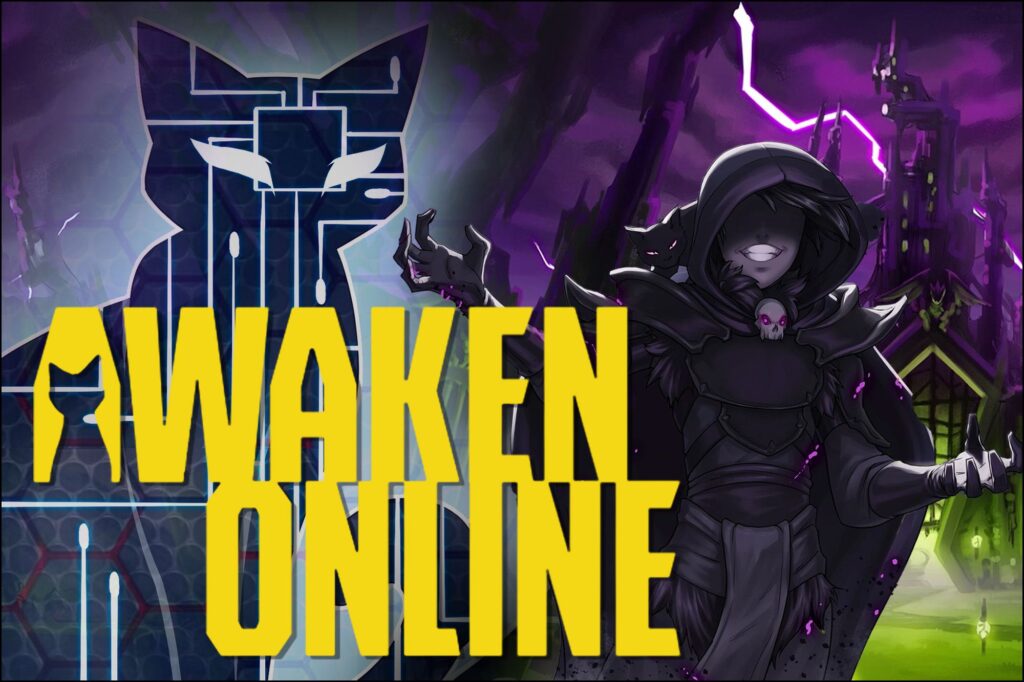 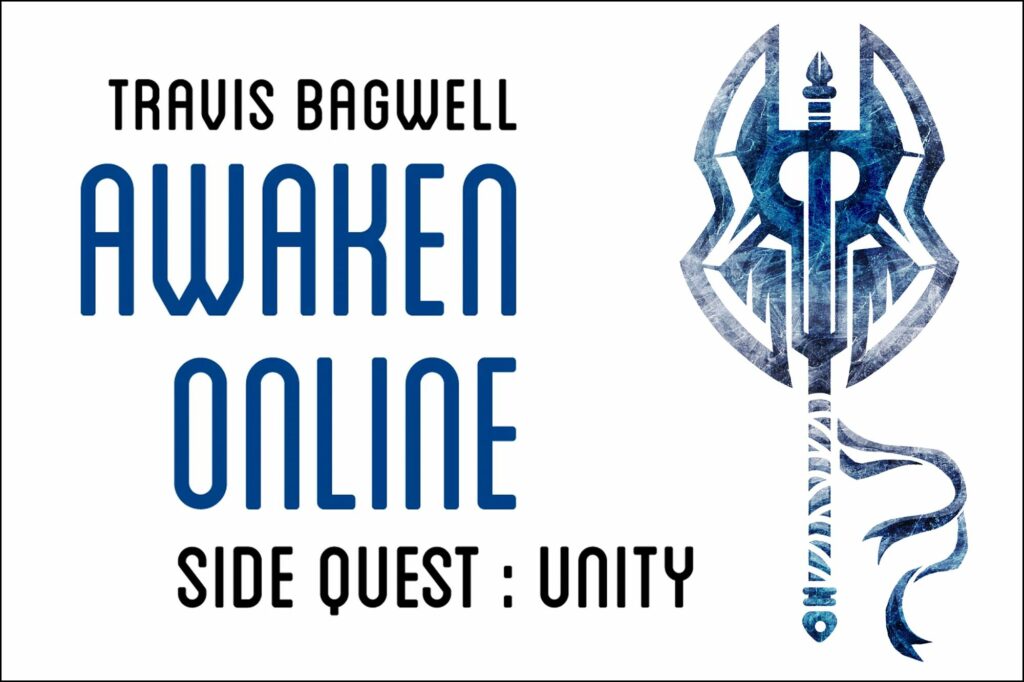 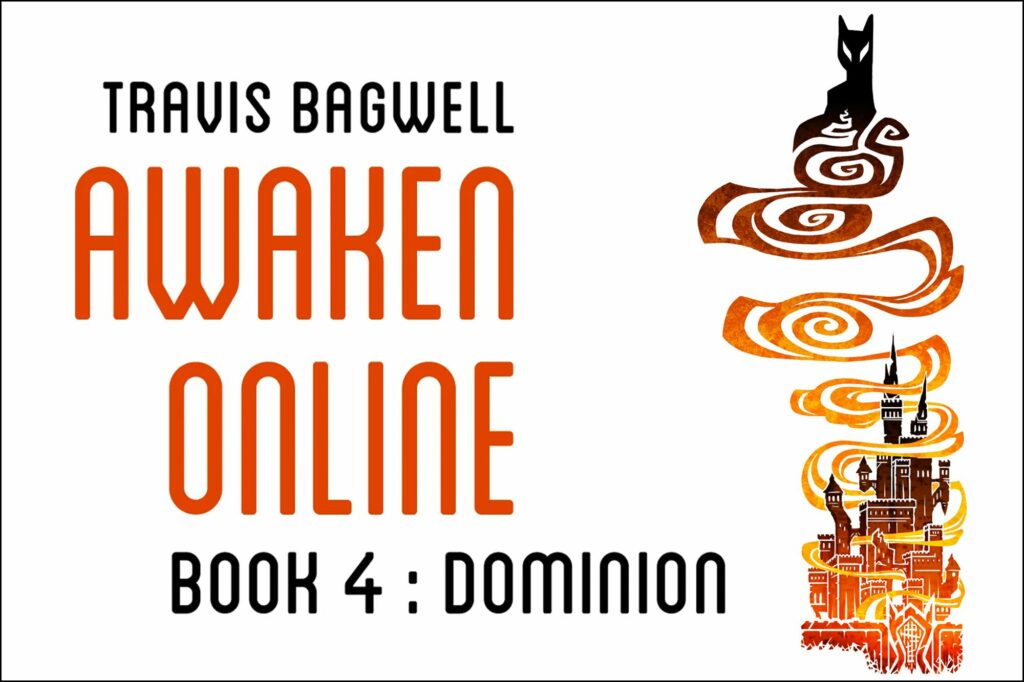